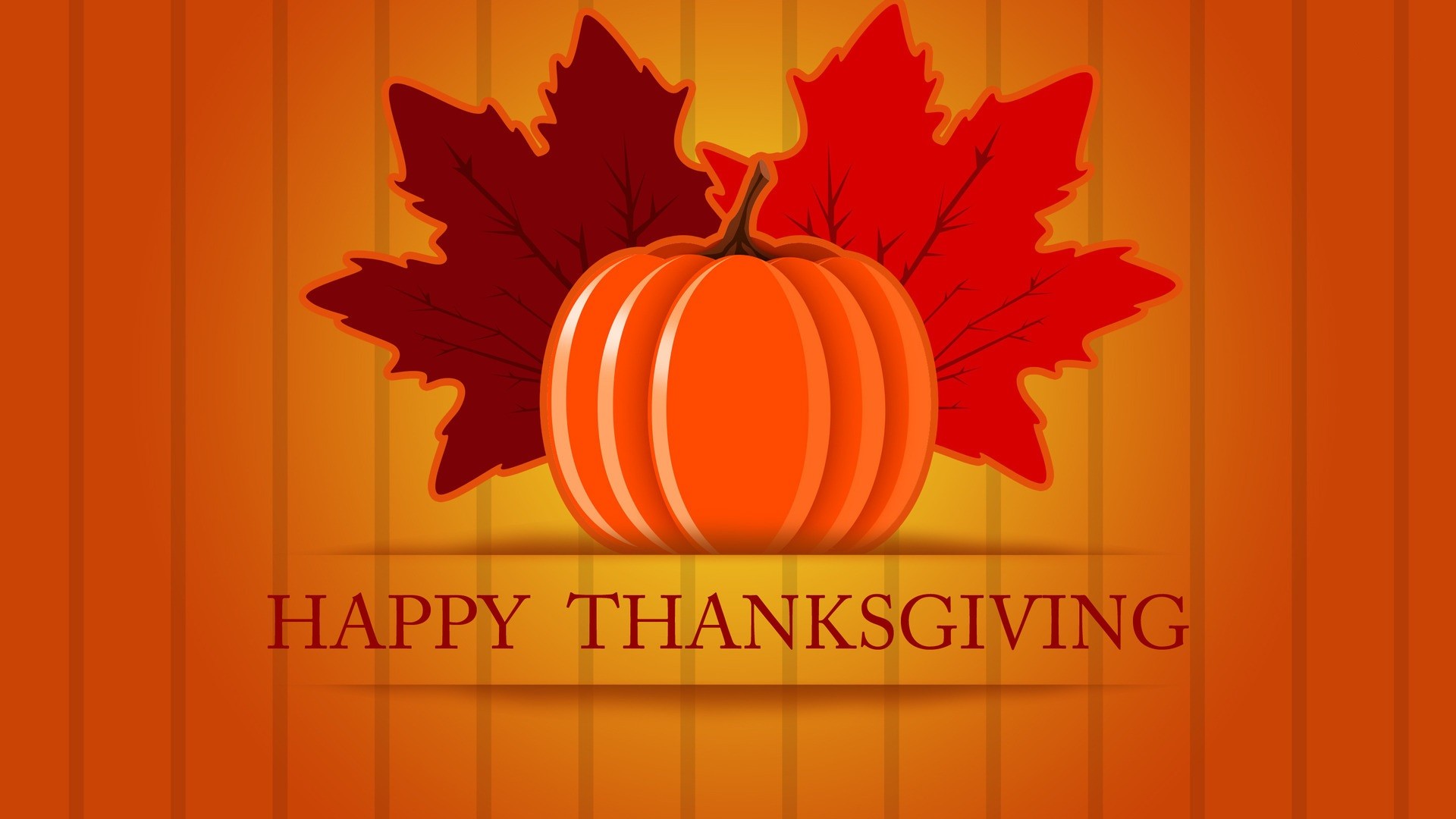 This Thanksgiving I have a lot to be thankful for…including the publication of my debut fantasy/paranormal novel, Rekindled Prophecy (Book 1 of the Greylyn the Guardian Angel series) which launched exactly one week ago.

To celebrate I am offering a giveaway (please see yesterday’s post) for a free Kindle version of the book. All you have to do in order to qualify to be included in the drawing is to follow me on:

Now you don’t have to do all the above to enter, but it does improve your odds of winning. The winner will be announced Cyber-Monday (12/2/2019). PM me on FB or leave a comment here with the simple phrase “Done”. An alternate winner will be chosen the following day for a $10 Amazon gift card!

Now to deliver on that teaser I promised in the title of this article.

Just as a small ray of early morning sun peeked between the slate-gray clouds, the shadowy outline of Gaelic Haven came into view. There were no lights on in the main house or the Carriage House. Breathing a sigh of relief, she tiptoed from the car to the Carriage House and opened the foyer door without so much as a creak.

“Didn’t realize you were such a partier, Greylyn. If I had known you wanted to party all night, I could’ve joined you.”

She froze in place. Despite the sarcasm, there was an underlying tension behind his words, more clipped than usual. Greylyn didn’t know what to make of it and was too tired to care. Ignoring him, she reached for the door to her room.

The shadow at the top of the stairs pounced like a preying tiger to stand between her and the door. The little light that was available in the foyer from a small tabletop lantern reflected the gold in his eyes. No matter how she tried, there was no looking away.

How could she be this exhausted and still be so affected by his closeness?

Without warning, his hand came up to her face. She flinched. Instead of striking as she expected, his hand caressed the place just below her eye where she had been sliced earlier. His fingers softly moved over the now dried and crusted blood. Her skin warmed as if she’d stepped too close to a bonfire.

His eyes strayed back to her own. The pupils enlarged, registering alarm and something else she couldn’t place. In a strained, gruff voice, he whisper-ed through clenched teeth, “Who or what did this to you?”

It was difficult to think, much less speak, with Kael this close to her. His hand, still cupping her face, paralyzed her. She repeated to herself, “This is the enemy. This is the enemy,” in an effort to free herself from his hypnotic gaze. It didn’t work.
The best she could manage was to say, “What’s the big deal? Worried that someone else might kill me before you had your chance?”

Hope you enjoyed the teaser and will check out Rekindled Prophecy for yourself. Don’t forget your chance to win a free Kindle version of the book!

Thanks and Happy Thanksgiving!