DO YOU UTILIZE REAL PEOPLE, REAL PLACES, REAL EVENTS IN YOUR WORKS OF FICTION?

Truth is there is always a figment or two (or three or four) of reality in fiction. Whether it be a location the author is familiar with, crafting a character similar to someone you know (it’s fun especially if you don’t like the person), or a message you hope to convey in your writings.

In REKINDLED PROPHECY, I’ll admit that is a lot more truth/reality than you would think in a story about guardian angels, angels, demons, shadow creatures, etc.

2. The locations in REKINDLED PROPHECY are all based on real places.

The country western bar in the beginning (while with a different name that I do not even remember) did really exist along the Arkansas/Tennessee border. I spent way too much time there during the early 1990s.

The Irish bed & breakfast in rural Virginia in the Shenandoah Valley 100% existed. How do I know? I was married there, underneath the same gazebo Kelly and Matthew were married under. The name was changed in the book since the inn was under foreclosure at the time and I could not get owner approval from the bank to use the name – they said to wait until the property sold and ask the new owners but that never happened.

There really was a koi pond made from a refurbished rectangular pool and the bull frogs were so loud that the innkeeper did leave ear plugs in guest rooms. Sadly, the inn is now closed and for sale if anyone is interested in retirement as an innkeeper.

Even the area of town in Washington, DC where Greylyn goes to find the psychic and battles a demon army – yep! 100% described based on real life knowledge of DC.

3. I may have based a few characters off my friends at the wedding party in the book. And yes, they were known as the “Sex and the City” girls as a joke. And of course, the lovely innkeeper was based off the innkeeper at the time of my own wedding (again, name and hair color changed). Seriously though, that sweet woman made the best eggs benedict!

4. Greylyn’s pride and joy – her 1968 British racing green Camaro? Well, I just so happen to own one. It’s currently being reconstructed from the inside out by my hubby and youngest son who hopes to one day claim it for his own. (Ain’t gonna happen, sweetie!)

5. The drink Greylyn prefers – the Godfather – is my hubby’s favorite cocktail and the only way I will drink scotch.

So you see, I like to include a lot of truth in my fiction stories.

For places I have not gone to, I research and even find native residents of the location to give me tidbits so I can describe the area accurately. While I have not gone to Ireland yet myself (it is at the top of my bucket list) but I was lucky enough to find a sweet lady originally from one of the areas in Book 3 of the series (which is mostly set in Ireland, and Hell but I haven’t met anyone from there yet). She spoke with me at length about Dun Laoghaire and sent me pictures of the local pier. She even suggested I add something about a 99 (which is Irish for soft serve ice cream and is sold on the pier at Teddy’s), which I did.

For me, there should always be a hint of authenticity in every piece of fiction. It makes it more interesting. So whether you are reading my guardian angel stories, or anything else by me, you can trust there will be glimmer of truth in every one.

The fun part is figuring out what’s truth and what is fantasy.

Thanks, dear friends! And I hope you have an amazing Autumn Equinox!

It has been crazy town all over town, in every town, and it’s just getting crazier. Before the corona virus closed down everything here, our county came to a standstill with an e-coli scare in our water. Schools closed. Businesses closed. And there was a grocery store run as if it was the apocalypse itself! 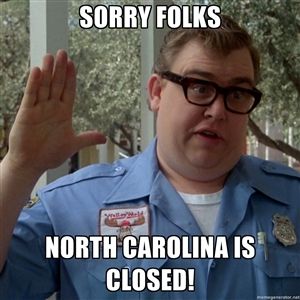 And the very next day…my state, county, city, village,…went into corona virus lockdown. Schools closed. Businesses closed. Gym closed. Restaurants shut down. AND the good folks of this county and metro-area had already bought up all the supplies. Yes, folks! No toilet paper here either!

Sooooooooo, kids are home for at least 2 weeks! What does that mean for me? All writing/editing/marketing pretty much shuts down for the business that is KC Freeman Author!

So I will do what I can when I can, but deadlines have pretty much been thrown out the window.

Regardless there is two bits of good news.

Rekindled Prophecy – Book 1 of the Greylyn the Guardian Angel series is up for voting for the April book of the month in the Double Trouble Book Club.

The two books with the most readers signed up will be our winners. We begin reading on 4/1 and conclude on 4/21 followed by an exclusive Author Q&A.

We are voting on:

For a moment, Greylyn saw the lightning mirrored in his eyes. She shook her head to rid herself of the image.

Great! Now she was imagining things.

He warned, “It’s too late to go running for cover. Let’s just sit here and wait out the rain. Surely, there’s something we can discuss…in a civilized manner.”

Greylyn felt a pair of cornflower blue eyes peering at the two of them from the manor’s covered veranda. Maureen was watching.

After years of being subjected to his particular type of torment, she’d have to endure the insufferable man for at least one more go-around. But that didn’t mean she had to loiter in a gazebo with him. It was dangerous, in more ways than one. The gold flecks in his eyes beckoned her closer, not just to him but to the edge of her own sanity.

“Rain doesn’t frighten me, Kael. And neither do you. This little confab is over.” Pivoting, she stepped out into the torrential storm.

Instantly soaked, she steeled herself to keep marching right back towards the house, away from him. She felt his eyes boring into her back. It was as if he reached across the distance to trail a finger lightly down her spine, leaving a delicious tingling sensation that raised goosebumps over her entire body.

Just as Greylyn cleared the grove, another, more powerful, surge of electricity pierced the air. She whipped around just in time for a lightning bolt to strike the ground a few yards from her. The ground shook as the resulting thunder boomed and echoed through the valley.

The charged air was exhilarating. Her heart beat against her ribcage in frantic time to the raging rain. Adrenaline coursed through her body in waves. Everything seemed brighter, more vivid. Every detail of her surroundings accentuated.

Was it from the lightning or from the energy radiating from the being in the gazebo?

Greylyn couldn’t be sure. The whole situation seemed fitting somehow, and not entirely surprising. It mirrored the energy surging between them. Her eyes locked with Kael’s.

Rain pelted her body, and the wind whipped her hair around in all directions. Greylyn no longer felt a thing except his burning stare. It was achingly painful. Every molecule of her being hypnotized by his eyes. Time stopped. For that moment there was only Kael, everything else faded to black. 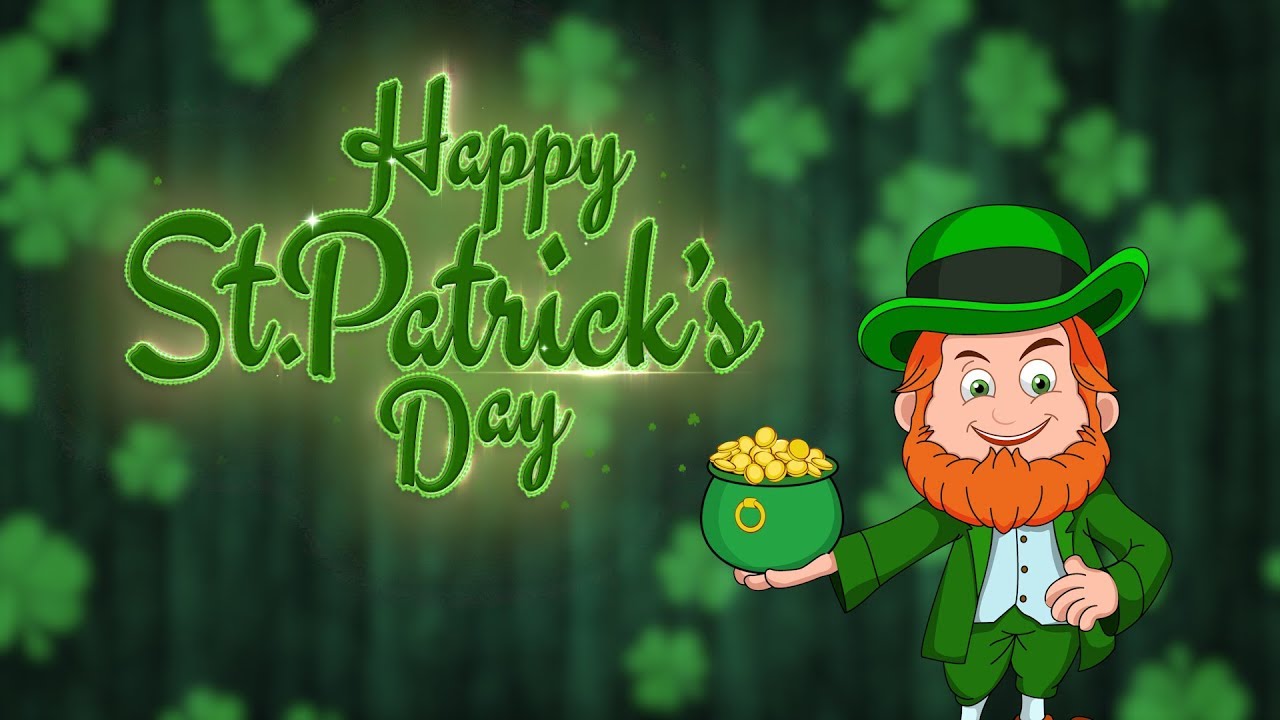