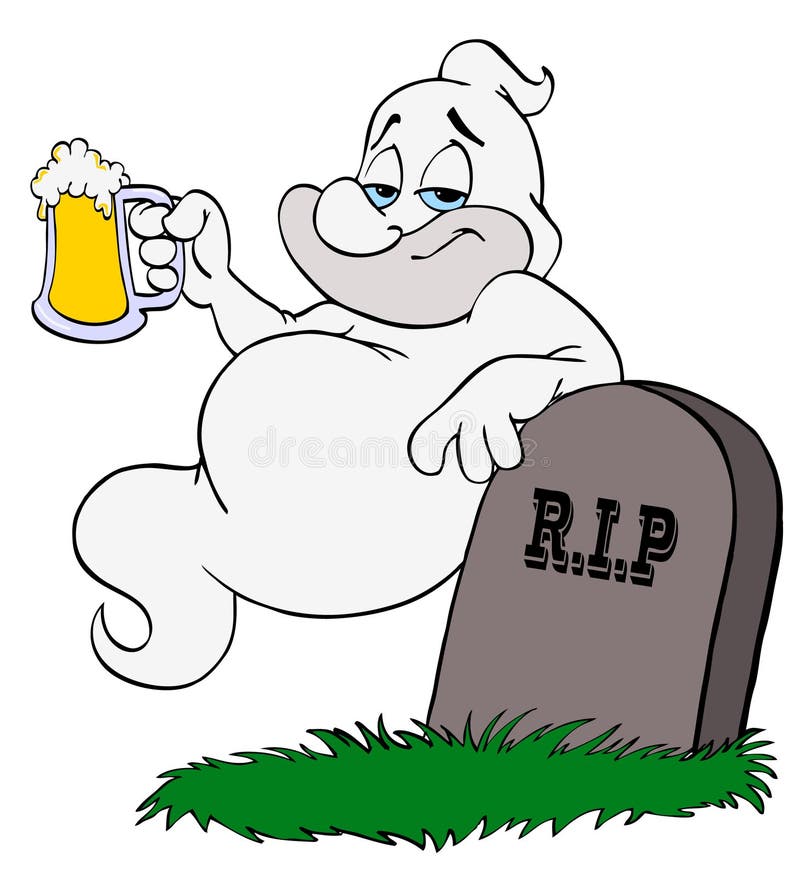 TGIF! What’s everyone planning to do this weekend? How about grabbing a pint at the most haunted pub in Charlotte, NC?

Continuing the spooky tales for October, the following is an article I wrote for a now defunct online magazine about an authentic Irish bar & restaurant in the heart of uptown Charlotte, NC.

Sit right down and order up a pint of Guinness or a dram of your favorite whiskey and let’s mingle with the ghosts of the most authentic Irish pub in North Carolina, possibly the continental United States, and one of the state’s most haunted places – Ri Ra.

Although established just a little over two decades ago on March 14, 1997, the Ri Ra Irish pub and restaurant has already made itself well-known for its paranormal activity. How could such a new location be home to centuries-old ghosts?

Before we jump too far ahead, let’s introduce the ghosts of Ri Ra. That’s why we are here anyway. Well, that and the delicious Shepherd’s Pie and…oh, I need a Guinness refill, barkeep!

What? You don’t see the bartender? He’s right there (as I point to the end of the bar situated close to the entrance of the second floor of the pub just to the side of the dining room). He’s a handsome and physically fit gent in his late twenties with a handlebar mustache and dark brown hair. What? You still don’t see him? He’s wearing a white shirt with the sleeves rolled up and no collar, gray pants, and suspenders. He’s right there!

Yes, Ri Ra has its share of ghosts. According to the staff, they are all friendly, but some can be quite the pranksters. The night repairman remains on high alert when he comes in after he was pushed by an unseen force on the stairs one night.

There were two particularly famous ghost stories of Ri Ra I wanted to discover more information about, so I went straight to the source – Ri Ra General Manager, Jonathan Murphy (authentic Irishman from County Clare) and Sales and Event Manager, Michelle Smith. They were more than welcoming of my questions and more than happy to talk about Ri Ra’s ghosts. I met with Michelle during the morning while the pub was mostly quiet, but I swear eyes were watching me and there was more than one moment the tiny hairs on the back of my neck stood up.

One of the most unusual stories indicating paranormal activity at the pub started with a seemingly harmless red brick. Late one night, the security system went off. The police showed up and there were no signs of breaking and entering or that anything had been disturbed except…a red brick lay in the middle of the floor of the first floor bar area. The manager was adamant that all was in place during the closing walk-through, and there had been no brick. No one had entered or exited the facility after closing. Ever since, the mysterious red brick was kept in the manager’s office. However, the brick currently is missing.

Another story that intrigued me was the chalk alphabet in the alcove above the hostess stand. Previously published stories did not do this phenomenon justice to the full story. The report was that a ghost girl draws the alphabet on the brick walls of the second floor. Actually, the chalk letters and numbers were not discovered until after a fire nearly destroyed Ri Ra in 2009. When the wall was torn away to reveal the underlying brick, they discovered the chalk markings. However, during the fire cleanup, numerous attempts were made to wash away the drawings, but they always came back. Some would “chalk” it up to someone playing a prank, but the area where the alphabet and numbers are written on the wall are high above the first floor hostess stand with no access available except by an incredibly tall ladder.

Other stories of ghostly activities have been reported by the staff at Ri Ra, although the ghosts seem to prefer to lay low when customers come in. For instance, the manager during a morning walk-through checked the entire pub out, top to button, with no one else in the building. A little while later, someone came in to find the beer tap running. Well, if it’s an Irish ghost, that’s to be expected. Every good Irishman or woman needs a pint once in a while, even if it is in the early morning – it’s five o’clock somewhere, after all. Or our friendly ghost bartender is just trying to do his job still. However, the current staff would appreciate it if the ghosts would stop knocking the bread baskets off the counter in the upstairs dining room.

In 2003, Ri Ra brought in a clairvoyant to investigate the pub. Her team identified several ghosts from different time periods, and possibly different continents. After the two investigations, the staff were able to corroborate her findings with tales of their own which lent credence to the reports.

Based on the paranormal investigation conducted in 2003, the friendly spirits at Ri Ra are as follows:

Most prominent is the little girl, suspected of writing on the brick walls in the alcove above the hostess stand. She’s seven to ten years old with blonde hair and blue eyes, wearing a floor-length lace dress and Victorian button shoes.

In the basement, near the caged storage area where the door sometimes swings two inches each way by itself, there is a stout, elderly man with his golden retriever and a walking cane. He was also seen by the clairvoyant in the dining room. Staff report the distant sound of sewing machines in the basement and occasionally a little girl’s laugh.

The kitchen is still being overseen by a stocky woman in her late forties or fifties, wearing clothing from the 1900s. Her presence is felt most by the steel bakery rack. Between the kitchen and the hall, there is a male presence also in 1900s attire, thought to perhaps be the husband of the female presence in the kitchen.

There is also a male energy standing at attention at the stairway closest to the front door and at the top of the landing to the second floor dining room. He’s thin and in his late twenties, wearing a pillbox hat and white gloves. Perhaps he is a bellhop from when the building was a small hotel.

There have been no further investigations of Ri Ra, but you can check it out for yourself during any ghost tour of uptown Charlotte.

So back to the question – how is a relatively new establishment in the heart of modern Charlotte, North Carolina so haunted? First, the building is the second oldest building in the city. At one time, it was a textile factory (seems like someone is still on the clock with all the reports of the sound of distant sewing machines) and then a small hotel (hence, the friendly bellhop waiting to direct us to our room). It was also rumored, but there are no public documents dated back far enough to confirm, there was once a settlers’ cemetery on the property.

Second, with the goal to make the pub truly authentic, Ri Ra was built completely from refurbished materials directly from Ireland – old pubs, a monastery, barracks, and even the parquet flooring in the entrance was from the same Irish shipyard as the Titanic. The establishment’s Irish artifacts include an original shop bar (from Northern Ireland) with a restored Guinness mirror and some Dublin Corporation ledgers from 1800 to 1840. There is an authentic Victoria bar created from the restoration of Dublin’s Phoenix Park barracks officers’ mess. The bar was removed from its home in the 1920s and stayed in storage for over 70 years in Castleknock, Ireland.

Artifacts, including a large statue of Saint Patrick, from the 1700s and 1800s were brought directly from Ireland. If you’ve ever watched The Haunted Collector you may be familiar with the concept of haunted objects. It is thought this mass accumulation of historic items contributes heavily to the paranormal experiences in the bar/restaurant. Ri Ra also proudly displays an enclosed cabinet and other artifacts that survived a fire in the bar in 2009.

Considering Ri Ra inhabits such an old building that has seen many uses over the years, and it was constructed using refurbished wood brought over from Ireland and all the antiques from the 1700s and 1800s…I’d say that’s a nice compilation to kick start some paranormal activity. Wouldn’t you?

I’ll keep visiting Ri Ra in uptown Charlotte hunting the ghosts of Ireland’s past. Please come out and join me for a pint at the bar…if you dare.