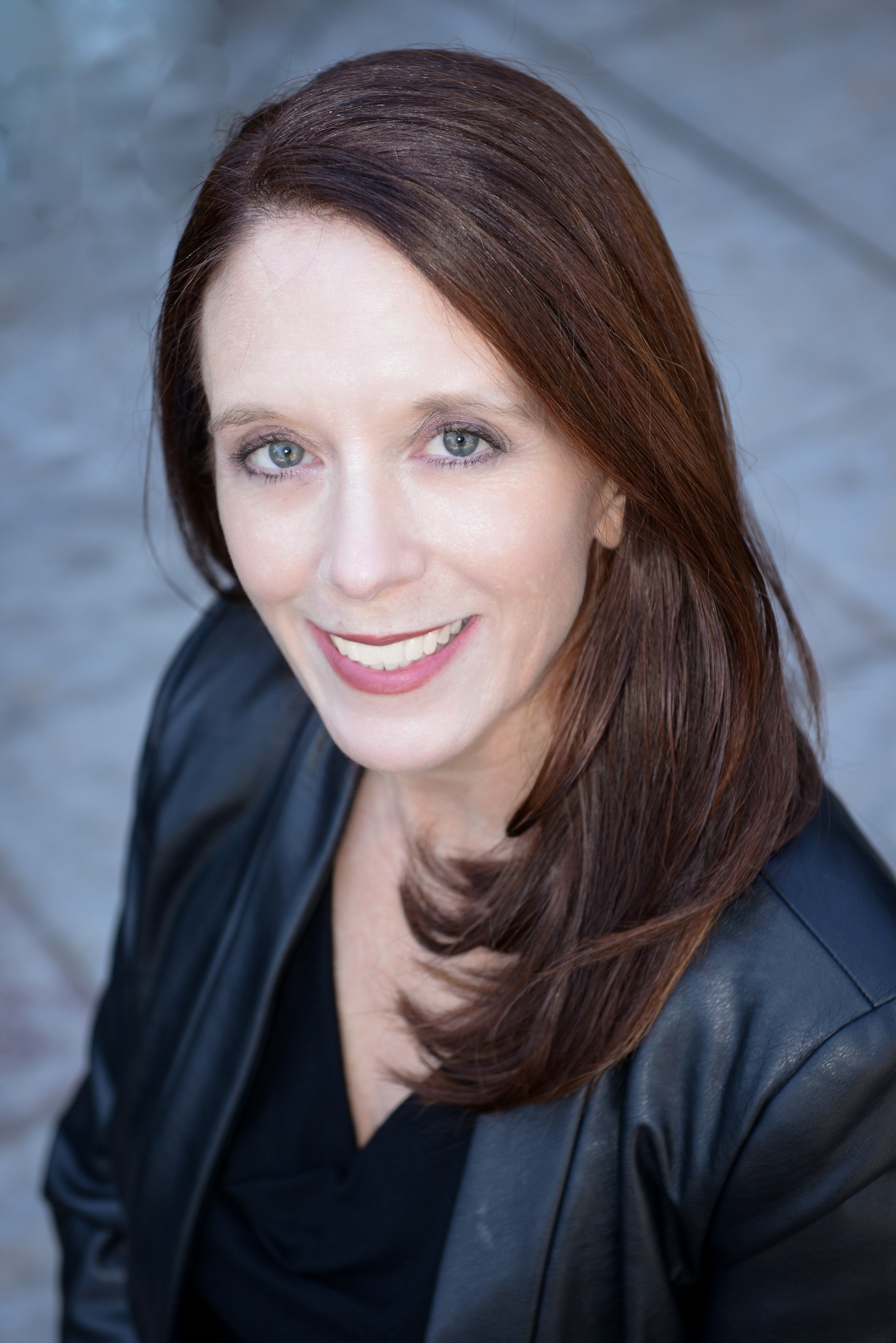 After leaving her career in Washington, DC behind to raise her five super-active children with her husband in North Carolina, KC Freeman eventually found her way back to her lifelong desire to write fiction, particularly stories involving angels and other supernatural creatures.

First, she dipped her toes in the writing world by ghostwriting cozy mysteries and romance novels. Once confident of her creative writing skills, she struck out on her own to write urban fantasy and paranormal romance. Prior to Rekindled Prophecy: Greylyn the Guardian Angel Series Book 1 she contributed a paranormal romance short story to the Autumn/Winter 2017 anthology The Bowman’s Inn. Another paranormal romance short story was published with the After Dark: 9 Modern Takes on Classic Fairy Tales anthology where readers can be introduced to an upcoming character in the Greylyn saga.

KC writes mostly urban fantasy and paranormal romance novels. Guardian angel stories have been bouncing around in her head since she was a child, but a little thing called “life” got in the way of her writing for many years. A few years ago, her imagination as it relates to angels was rekindled after reading Angelology by Danielle Trussoni.

Her author heroes are many and span many genres:

When not writing, KC edits manuscripts for other authors and has helped a few students with their college application essays. She’s proud to say her essay editing has been quite successful in securing acceptance letters for a number of grateful teenagers. Although, her own children refuse to allow her to read their own essays.

KC enjoys anything Celtic or Ancient Egyptian – music, stories, history, and mythology. Her dream is to visit Ireland for a book signing and to visit the homeland of her Greylyn the Guardian Angel heroine in Enniskillen, County Fermanagh. She’d also enjoy walking amongst the pyramids in Egypt.

When she is not writing or editing, KC is running her children to practices, football games, swim meets, wrestling tournaments, and generally all over town, and doing all the Super Mom stuff that’s needed to be accomplished for the day. In her spare time…who are we kidding? She doesn’t have any of that.